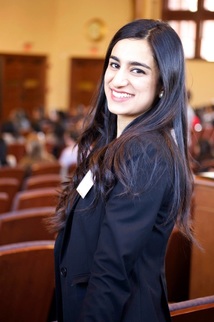 Born and raised in Lahore, Pakistan, Rabiya Ather is a senior at Harvard College concentrating in Applied Mathematics with a focus in Economics and Computer Science and a secondary field in Literature. Rabiya has served as Under-Secretary-General of Delegate Relations on the secretariat of Harvard National Model United Nations, one of the most prestigious and diverse conferences of its kind. Additionally, she was Co-President of the Harvard College Pakistan Student Association and Co-Director of Harvard Undergraduate Women in Business’s (HUWIB), International Women in Business Summit. HUWIB is the largest undergraduate business organization on Harvard's campus.  Her interests include social entrepreneurship, public health and international relations. She sincerely hopes that attendees of Harvard College Pakistan Weekend will leave with a renewed and informed understanding of Pakistan and an enhanced vision for a brighter future. 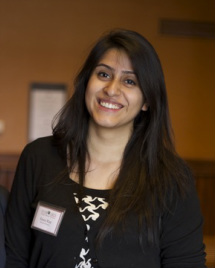 Eman is a junior at the College, concentrating in Molecular and Cellular Biology. Originally from Attock, a town an hour from Islamabad, Eman is keenly invested in all things Pakistan. Her academic interests include gene regulation and how it correlates with disease and trait inheritance.  She enjoys dabbling in different extracurricular activities including HCPSA, theater, and the Harvard College in Asia Program. In her free time, Eman enjoys traveling, writing and obsessing over various team sports. 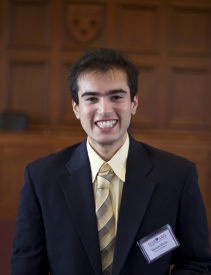 Malik Muhammad Qasim Khan was raised in Peshawar, KPK, Pakistan. He is currently pursuing a concentration in Applied Mathematics with a focus in Economics at Harvard. Having had an active upbringing, Qasim is a big fan of athletics - from equestrianism and rugby to soccer and tennis. He is also a voracious reader and loves reflecting on life. The extremism and militancy that Pakistan is subject to today is something Qasim feels very strongly about, and he is obsessed with exploring entrepreneurial methods to re-develop Pakthunkhwa's infrastructure and weed out fundamentalism in Pakistan. If you see him at the conference, please go up to him and have a conversation with him! He is currently Co-President of the Harvard College Pakistan Student Association. 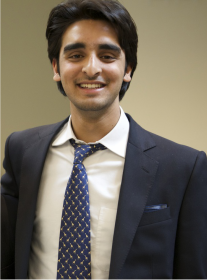 Born and raised in Lahore, Pakistan, Mir is currently a junior in Lowell House who is concentrating in Mechanical Engineering with a secondary in Economics. Apart from his involvement in the Pakistan Students Association, Mir has been a member of the Harvard Polo team since his freshman year and has had the opportunity to play against teams not only from all over America, but the rest of the world. He is also a research assistant at the Harvard Bio Robotics Lab where he has worked on a number of projects ranging from disaster relief robots to robotic medical equipment. Outside of his commitments on campus, Mir’s interests range from engineering design and innovative architecture to gourmet cooking and sketching. He also likes to swim and play squash. Mir hopes that the discussion ignited by this conference will play a tangible role towards the positive direction Pakistan is headed. 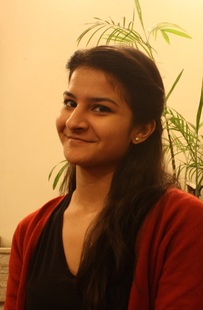 
Aaisha is a sophomore hailing from the beautiful, historic city of Lahore, Pakistan. That of course, means she loves (good) food and shopping! Having lived all her life in Pakistan, she is interested in international relations, development and economics, history, and of course – cricket! She has been an avid parliamentary debater and MUN delegate for over 5 years, and is Secretary of the Harvard International Relations Council (IRC). She is Director of Outreach and Publicity for the Pakistan Student Association, an Associate Editor at HIR, and a Director for both HMUN and HNMUN 2015. Aaisha loves traveling, sightseeing, touring museums and historical sites, and discussing all things Pakistan! 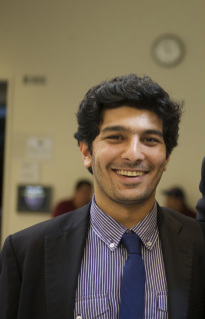 
Kamil is a senior in Adams House and is graduating in 2015 in Government. He is a member of the Harvard Men’s Club Soccer team. He plans on joining law school after college at some point, though is keeping his options open with regards to a gap year in between. Originally from Lahore, he takes more than a passing interest in cricket, and is an avid test cricket enthusiast. 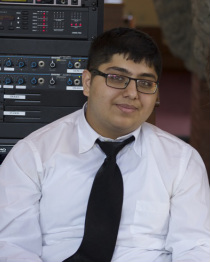 Mohammed Ahsan is currently a sophomore in Mather House who is concentrating in Human Developmental and Regenerative Biology. Mohammed serves as the secretary for the Harvard College Pakistan Student Association and also holds a chair position in the Harvard Islamic Society. His passion for the field of medicine has lead him to be a member of the the American Red Cross and ultimately he hopes to become a practicing physician. Mohammed is also a research assistant in Lee Laboratory, where he focuses on cardiovascular diseases. In his free time, Mohammed enjoys traveling, playing sports, and studying the Arabic language. 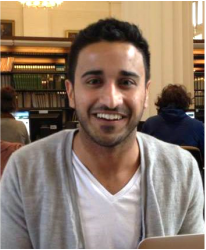 Samir Zafar is a J.D. candidate at the Harvard Law School. He is very interested in the lived experiences of individuals in the Indian subcontinent. 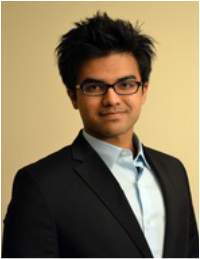 ​ Shahyan is a senior at Harvard, hailing from the suburbs of Chicago, IL. He is concentrating in Computer Science and is the Director of IT at the Harvard College Pakistan Student Association (HCPSA). He is also the Boston Liaison at Code Orange. Shahyan has done work as the Lead Software Engineer at a Cambridge based organization, where he worked on projects with multiple Fortune500 financial and retail organizations. Other than that, he is a writer for a local monthly publication and a mentor in the HIPE program at Harvard. When he finds time, he does freelance web development as well as work on his own entrepreneurial pursuits. Shahyan aims to be an entrepreneur in the education sector, with the dream of revolutionizing how and what children study around the world. He aims to be one of the world's greatest philanthropists, as well as aid in ALS research.
Powered by